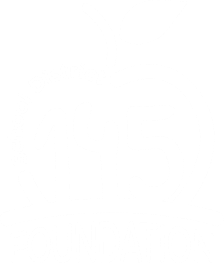 The Nebraska Association of Public School Foundations exists to strengthen the impact of school foundations in Nebraska for the students and educators they serve. Through public awareness and advocacy, the sharing of best practices, adherence to high ethical standards of philanthropy and the encouragement of deep public private partnerships, NAPSF will elevate and support school foundations as they provide options for communities to come into closer partnership with their schools.

For more information about the work of NAPSF, or to view their calendar of events, visit www.napsf.org.